Mahajaran Sarouk rugs followed the Fereghan Sarouk period from the 19th century, with the earliest Mahajaran type Sarouk rugs probably being woven between 1910 and 1915 and continuing until sometime in the 1920s, when the so called “Commercial Sarouk” or “American Sarouk” rugs began to be made.

This piece appears to be an early transitional example, probably dating to circa 1910. It is as finely woven as some Fereghan Sarouk rugs and has the spacious, slightly rectilinear drawing characteristic of Fereghan and early Mahajaran examples. 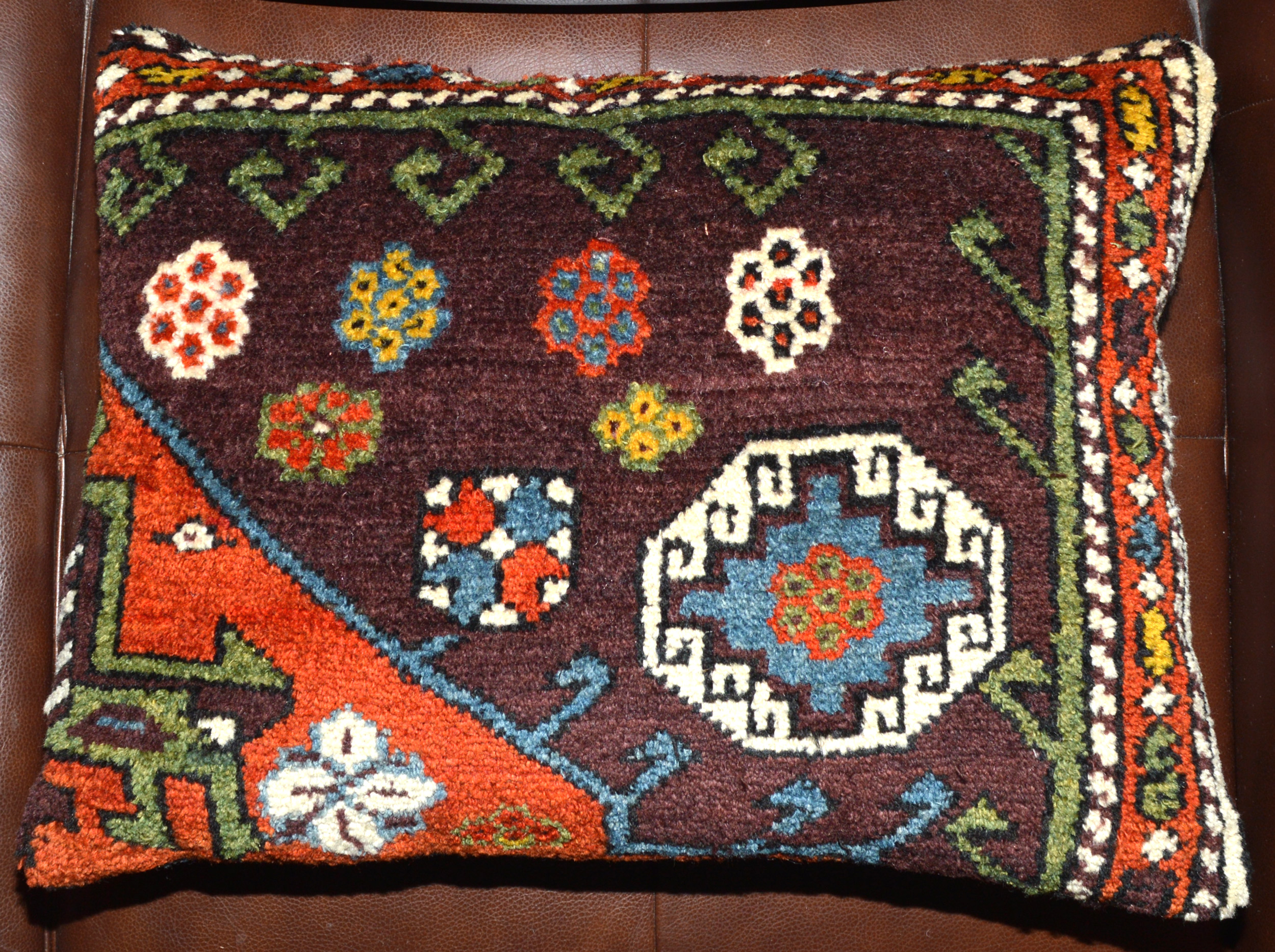